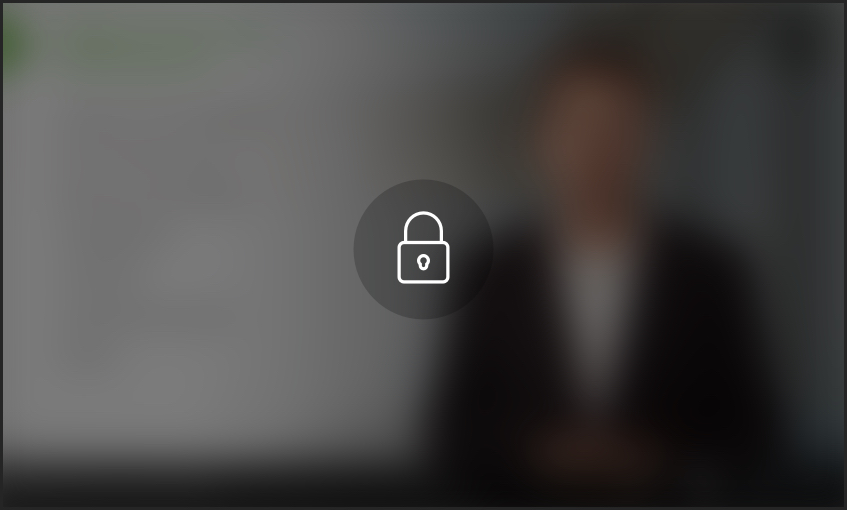 He is the author of the books "Media Training A-Z" and "Media Training Success." Walker also wrote "Secret to Foolproof Presentations", which was a USA Today # 1 Bestseller, as well as a Wall Street Journal, and Business Week Bestseller. His Facebook page "TJ Walker Speak to Influence" is the go-to page for 7-day a week video tutorials on how to be a better public speaker and communicator.