You probably know MD Edward Goljan and his Rapid Review Pathology Series. But do you know the "new" Goljan? His name is Carlo Raj and he is currently following his mentor's footsteps by presenting you pathology as you have never experienced before.

Carlo Raj has earned his MD at the Medical University of the Americas (MUA) and continued his medical career as international lecturer and author—both assisting MD Edward Goljan and later on his own. Today he is CEO of Indus Intellect, whose goal it is to spread medical knowledge across the globe. 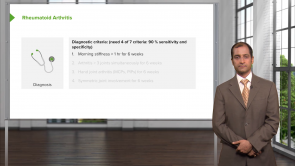 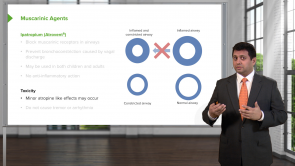 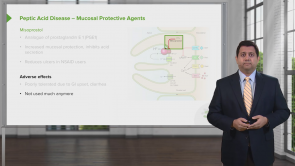 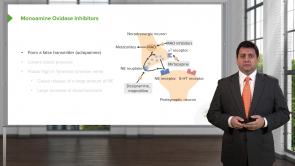 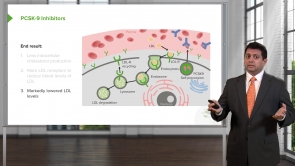 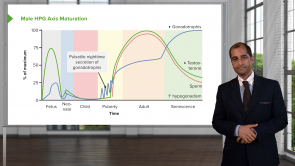 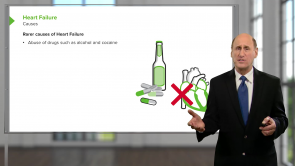 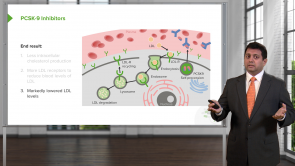 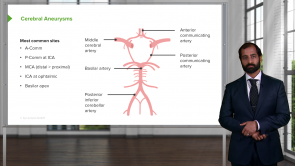 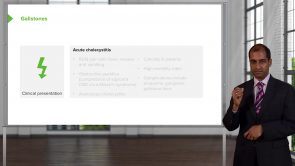